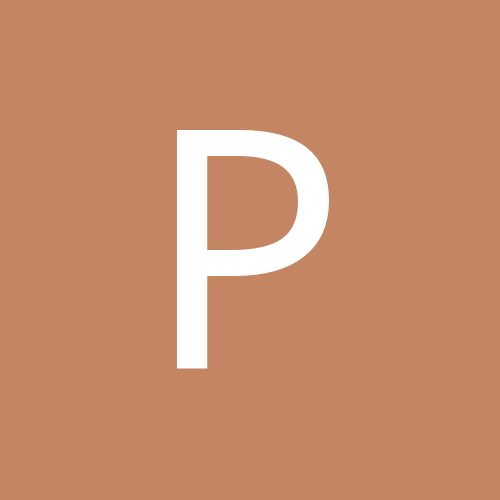 By PsillyBean, August 29, 2014 in Bitches, gripes and degenerated threads