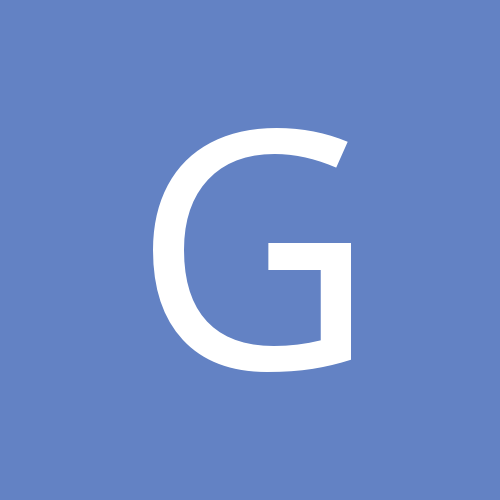 I've had these guys for almost ten years. I've been pretty sure they are Peruvianus and recently I came across this picture and thought it was a match:

Have a look at a couple of pictures and see what you think.

13 answers to this question