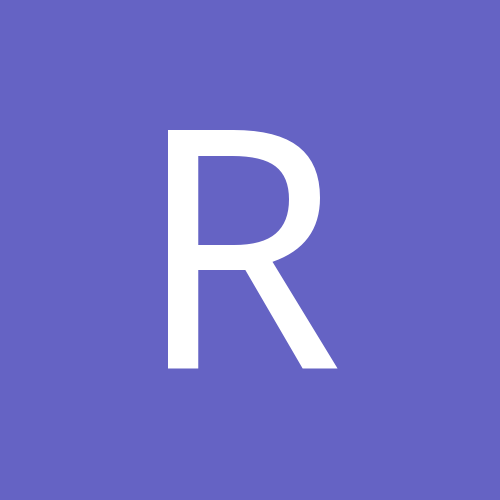 Which coir brick to use?