Any guesses? I am now strongly leaning towards one species, and I want to see what you all think before giving more info and back story. 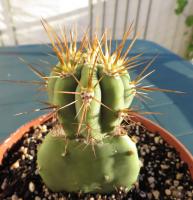 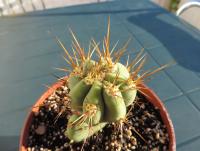 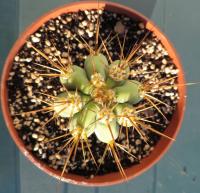 29 answers to this question