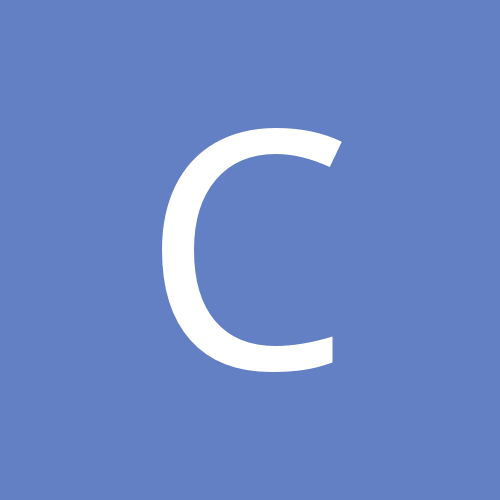 Vic police sniff out drugs at Big Day Out