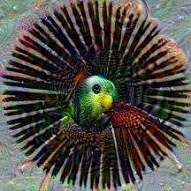 Have you seen any cool movies lately??