So I got given a big chunk of pach that came from a huge plant growing at a mates place that his parents say have been there since before they moved in 30 something years ago.

This chunk came down in a storm from a mother plant that's pushing 2 stories tall with multiple arms and flowers like crazy, unfortunately I've no pics of the mother though

Anyway it looks different to the few PC pachs I've got growing so any thoughts on whether its standard PC pach or something a little more exotic. Its definitely got a bluer hue on the new growth than my other PC pachs but I've got no old growth cuttings of PC or any other pach's for comparison.

This is some new growth on the stump. 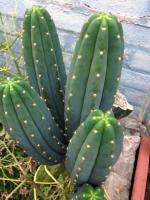 Old growth on the stump. 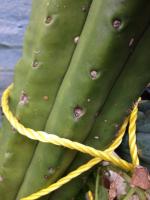 Close up of some new growth on the stump. 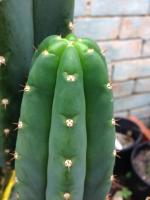 And some PC pach growing pretty much next to it in the same conditions for comparison. 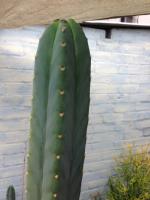 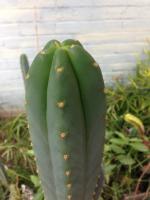 So any ideas from those with much more cacti wisdom than me??