How old would this be?

Hi all, I have been on the road this week for work, and come across a couple of cacti that I am not sure what they are, and was also wondering how old anyone reckons the larger one is.

I got talking to a guy who works on the farm, he come over when he saw me taking photos, he reckons it is somewhere about 80-100 years old, I really don't know, my cacti knowledge is bugger all, do they live this long?

Also I saw the other smaller one yesterday at a job I was at, was wondering what sort of cactus it is also, any help is greatly appreciated, cheers. 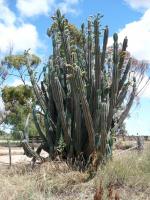 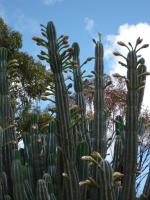 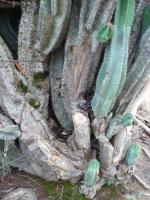 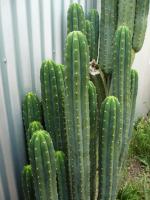 9 answers to this question