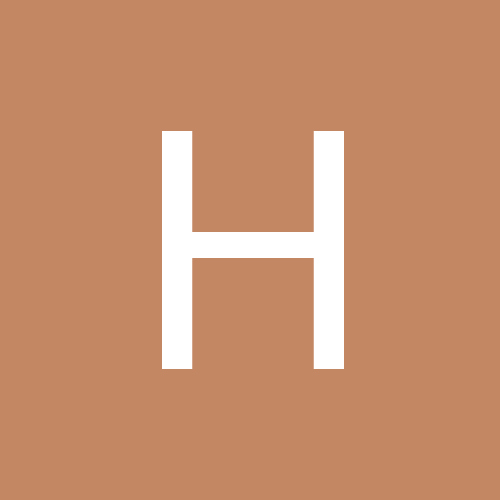 What chances does the mycelium have if another bacteria evolves nearby?