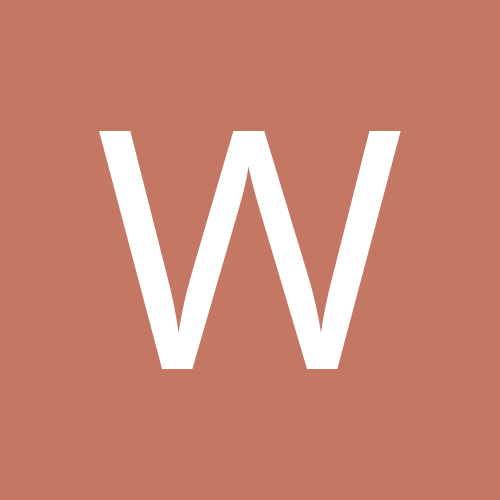 Is this Orange Rot? (lophs)