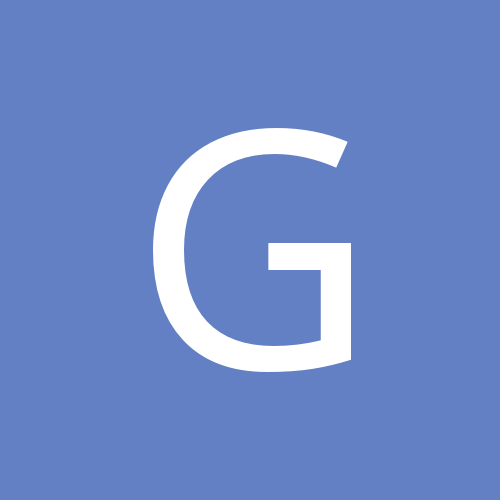 By gartenzwerg, February 17, 2017 in Legal Matters