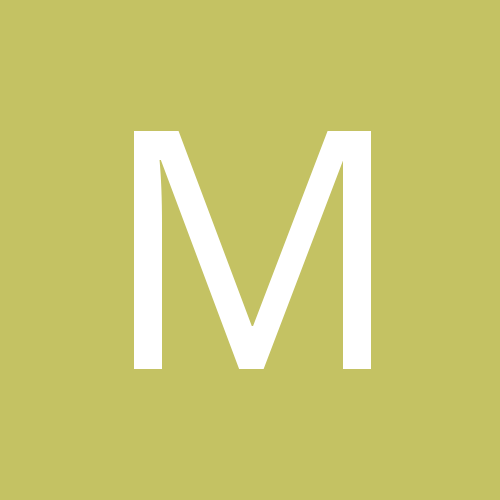 Some identifications if you would be so kind!