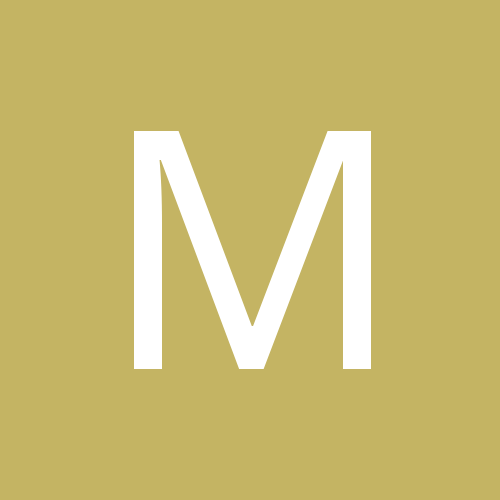 Is this site dying out ?