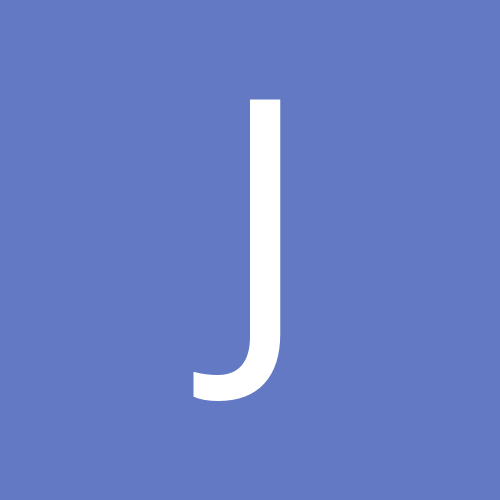 Which ephedra contains the most ephedrine not psud