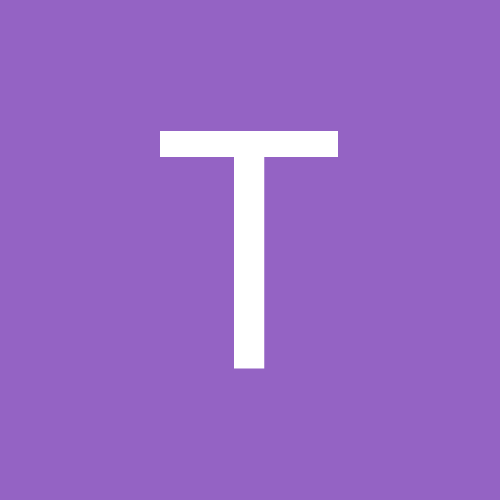 What did you do in your sacred garden today?

By theuserformallyknownasd00d, January 6, 2013 in Ethnobotany