I was wondering if anyone could help me ID these trichos: 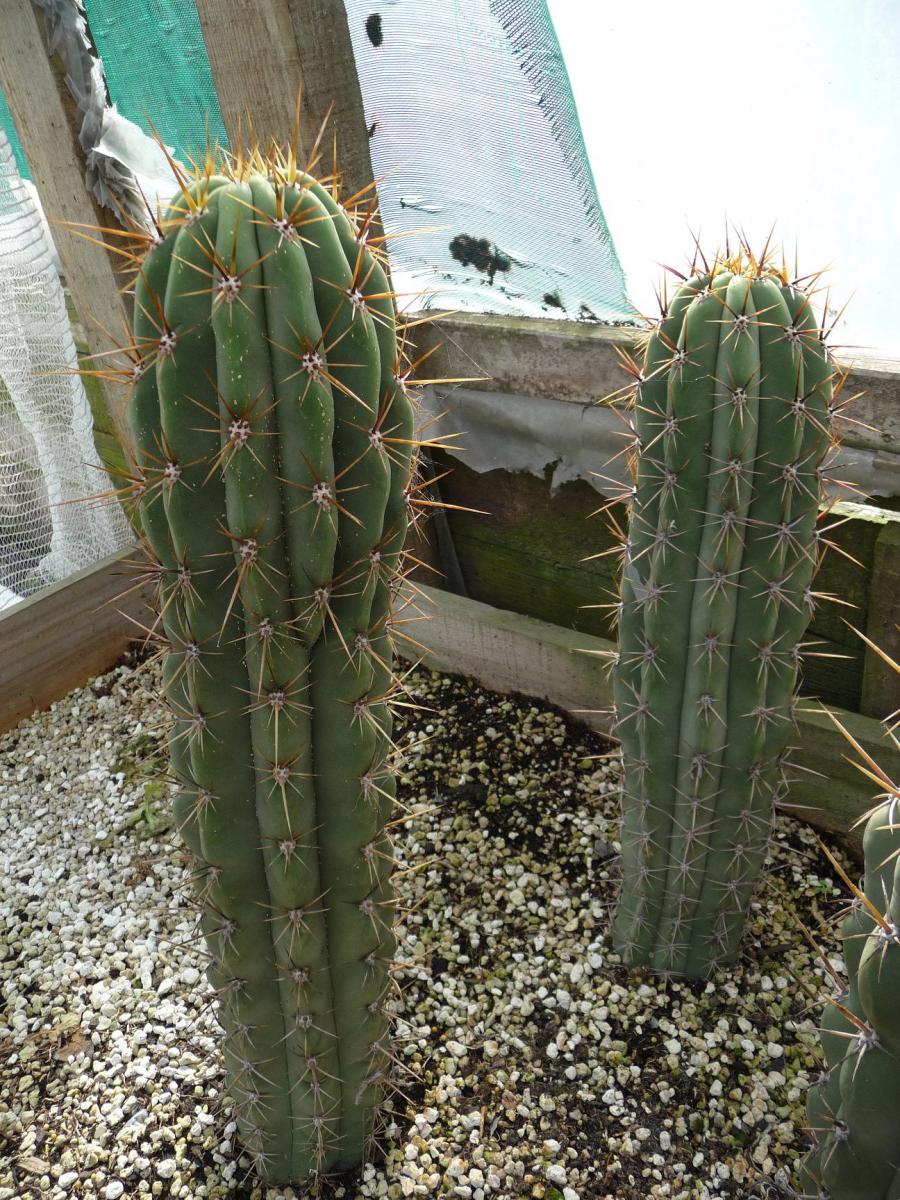 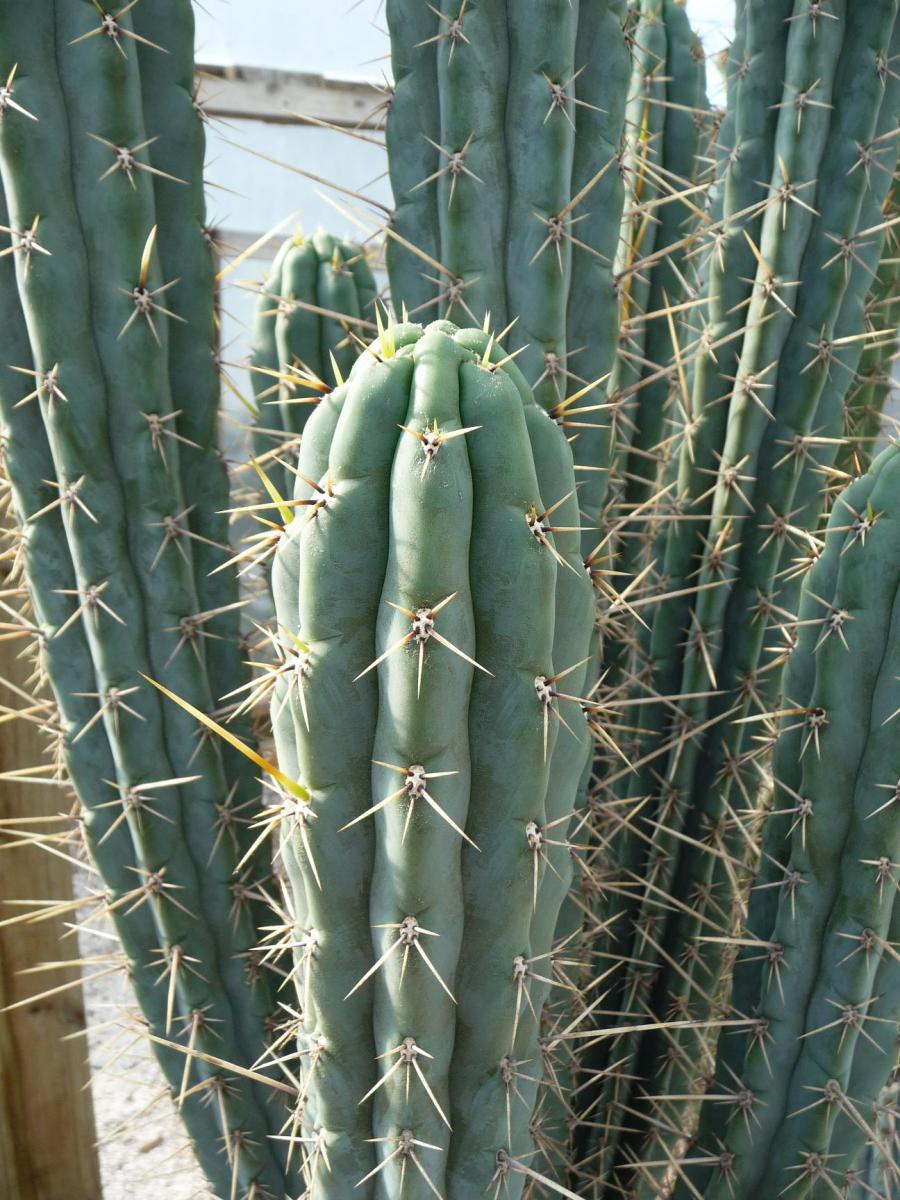 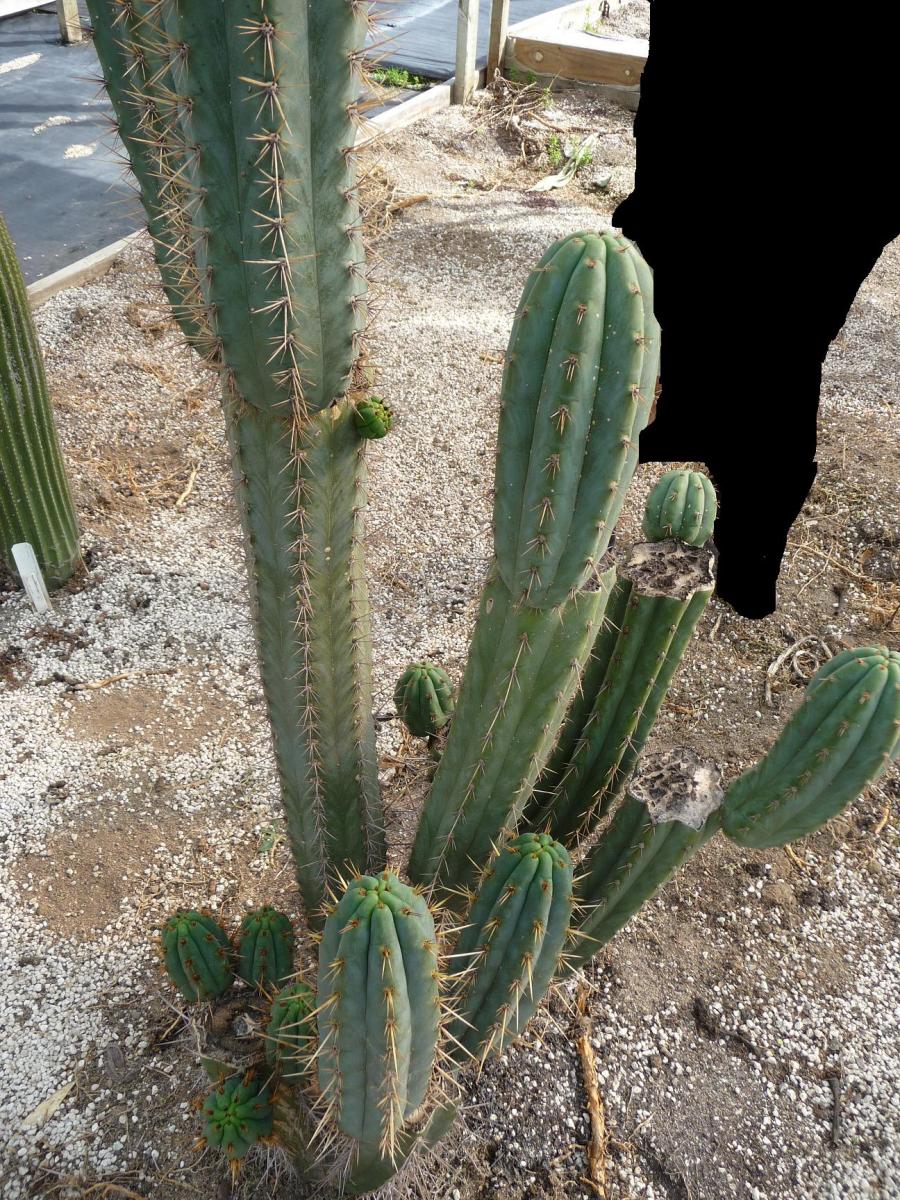