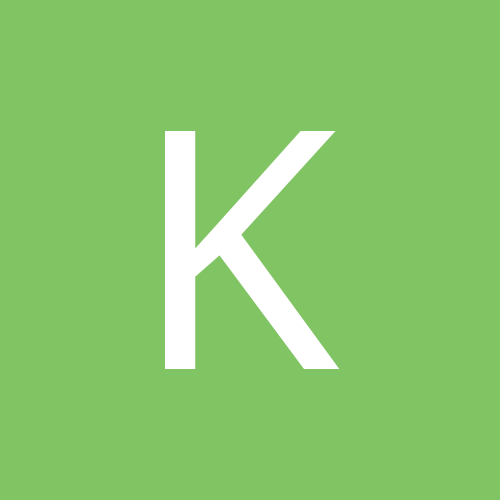 Who else drinks Kava?

By krazykungfu, November 30, 2010 in Ethnobotany