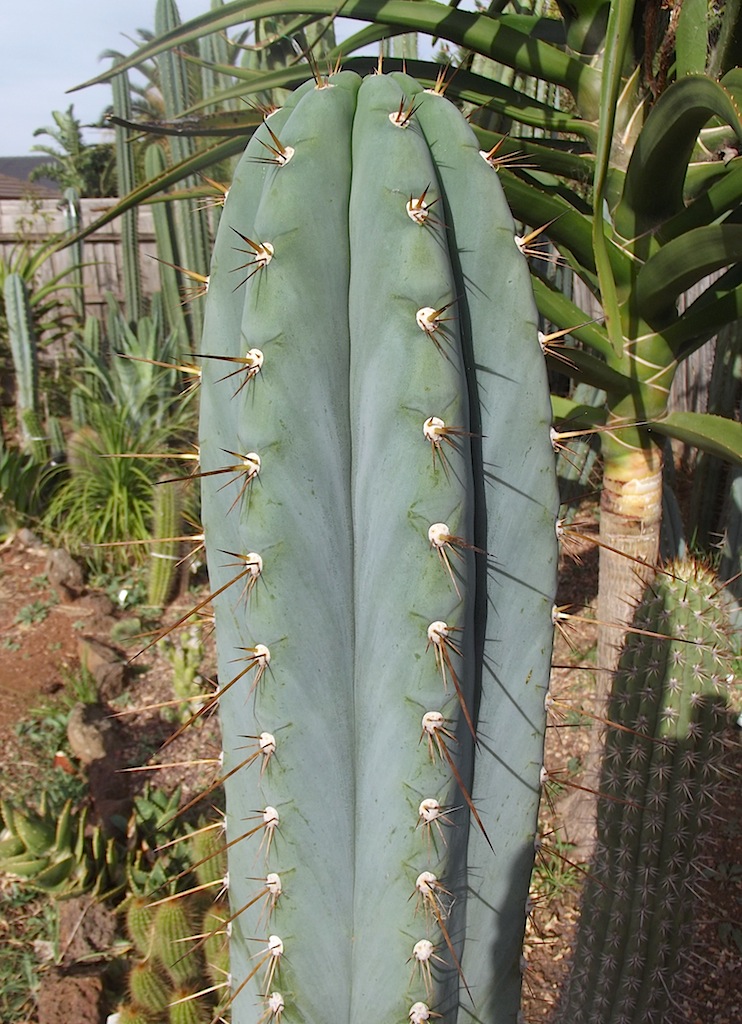 While going through an old pm I realized that I messed up the initial name for this clone. The name that I had on this plant originally was T. peruvianus 'Shamans Garden' which I thought was right till I received a 'Shamans Garden' clone from quarterflesh that was quite different. Upon further investigation I realized that this clone was grown from seed collected from a shamans garden in Peru, hence why I had that name on it. I've decided to name it T. peruvianus 'TA01'(Trichocerues Australia) instead, this is the first of many new clones that will be available at some stage in future